The Best Of Rory Gallagher 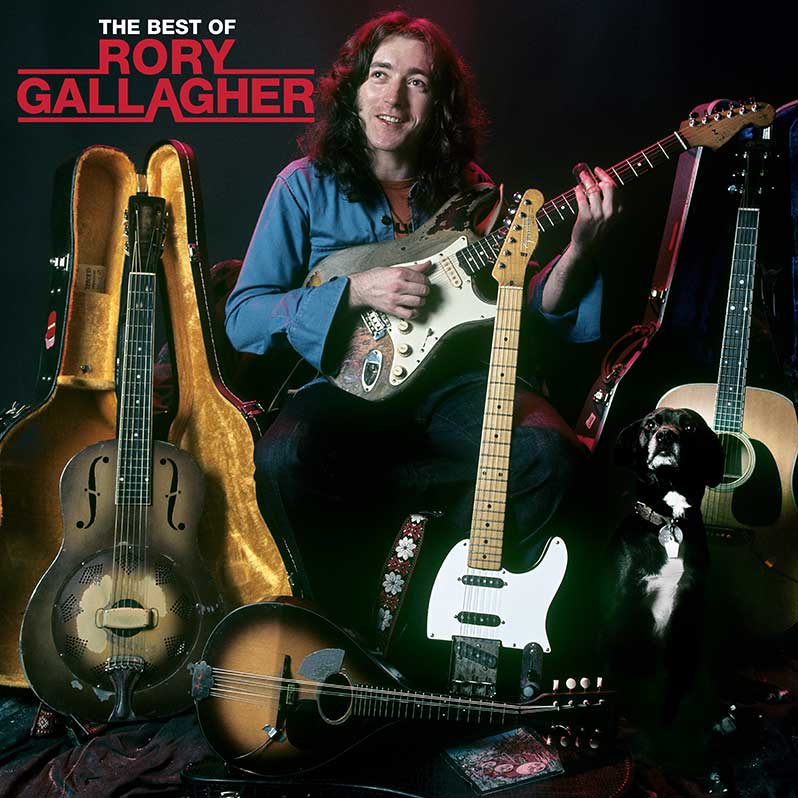 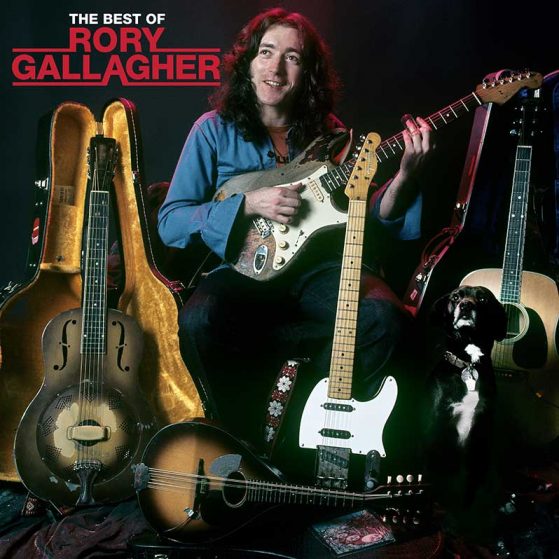 Following the commercial and critically acclaimed success of the recent albums “Blues” (2019) and the three-week running No.1 album on the Billboard Blues Chart “Check Shirt Wizard – Live in ’77” (2020), UMC is pleased to present a new Rory Gallagher best of collection entitled “The Best Of Rory Gallagher” on Friday 9th October 2020. The album will be available to pre-order HERE.

The comprehensive compilation includes Rory’s most iconic songs compiled from across his recording career, including tracks from Rory’s seminal first band Taste (1969) through to his final studio album “Fresh Evidence” (1990). 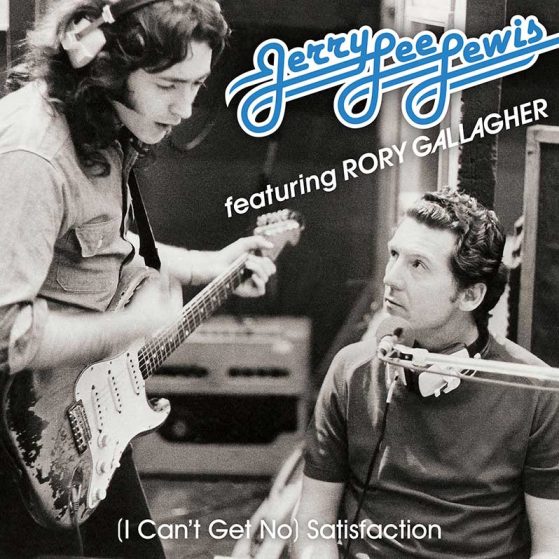 Unearthed from the Rory Gallagher Archives is a special bonus track “(I Can’t Get No) Satisfaction” – a rare outtake taken from Jerry Lee Lewis’ famous 1973 “London Sessions” featuring Rory singing and playing the Rolling Stones’ classic alongside the legendary Jerry Lee Lewis. The previously unreleased rarity is featured on the 2CD version and digital versions of the album, and available as a limited edition direct to consumer 7” vinyl single.

“(I Can’t Get No) Satisfaction” is available as an instant grat track with pre-orders of the album, and on all streaming and download services at https://rorygallagher.lnk.to/TheBestOfPR.